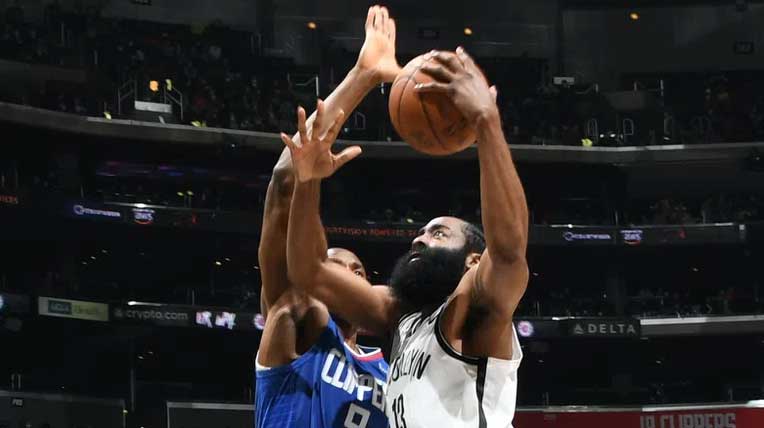 After the Brooklyn Nets won their visit to the Los Angeles Lakers at the National Basketball Association at Christmas, last night the "nets" prevailed over the second Los Angeles Clippers with 124: 108.