Di Maria is in no hurry to return to South America 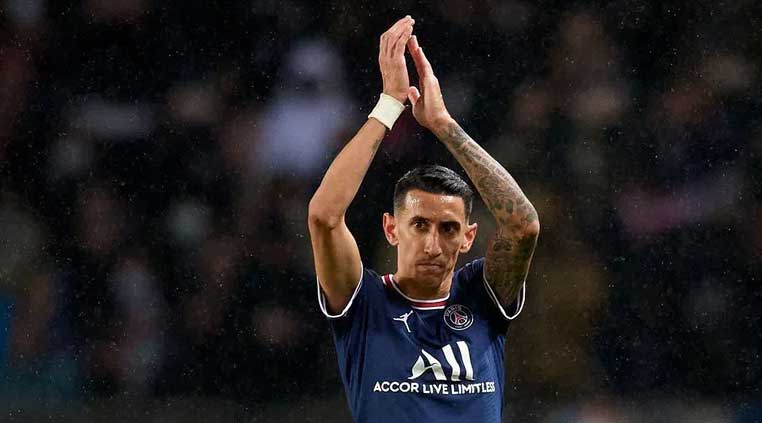 The Argentine national has a contract with Paris until the end of the season and is very likely to be a free agent in the summer.

Brazilian Flamengo, Corinthians and Atletico Mineiro are showing interest in the 34-year-old. For Di Maria, however, the priority is to continue playing in Europe.

He is sure that even if he does not re-sign with PSG, he will receive proposals from the grandees of the Old Continent.

The Argentine played in his homeland only for Rosario Central. He then moved to Benfica, and before settling in Paris in 2015, he had a successful stay at Real Madrid and a failed season at Manchester United.