Juventus is ready to release Mora in Barcelona 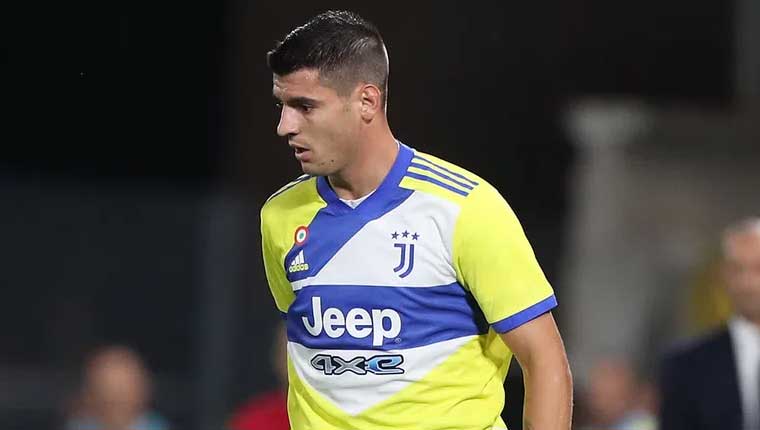 Juventus are ready to part with Spanish striker Alvaro Morata, but the club's management and coach Massimiliano Allegri have told the player in a meeting on Monday that he may remain in the team until the end of the season if he is not found a replacement during on the winter transfer window.

This is what the authoritative Italian journalist Fabrizio Romano claims. As it is known, Morata is about to have an almost certain transfer to Barcelona, ​​but the Old Lady wants to secure a new striker first.

Romano added that the priority for the Bianconeri will be to attract a leading young striker in June and mentioned that there is currently no development around the potential transfer of Argentine Mauro Icardi from Paris Saint-Germain to Juventus.