Messi returned to Barcelona to meet Xavi, Busquets and Alba 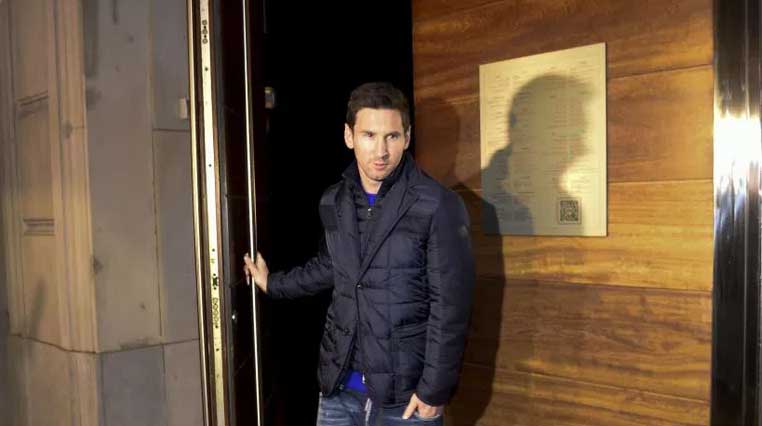 Lionel Messi took a break from Mauricio Pochettino and returned to Barcelona, ​​where he mets for the first time in months with the Catalan coach Xavi Hernandez.

The occasion was the birthday of the coach, who turns 42 today. Although premature, Xavi gathered Messi, Sergio Busquets and Jordi Alba for dinner at a Japanese restaurant in the Catalan capital, according to Mundo Deportivo.

The great star of PSG was not called by the national coach of Argentina Lionel Scaloni for the upcoming matches, as until recently he was recovering from a coronavirus. This gave Messi the opportunity to return to Barcelona.

Xavi, Messi, Busquets and Alba are good friends, but while he sees Hernandez with the latter two on a daily basis, this is his first direct meeting with the Argentine since returning from Qatar to take on the Blaugranas.