Real Madrid has targeted the star of Lille 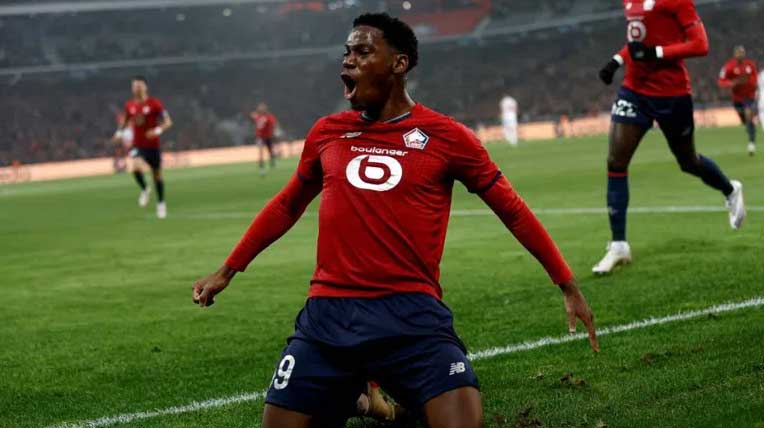 Real Madrid is closely following the situation with Lille star Jonathan David. The Canadian national is in the transfer plans of the "White Ballet" for the summer, "Marca" reports.

Madrid has seriously reduced its salary budget this year, which loosens their hands to be quite active in the transfer market. The names of Killian Mbape and Erling Holland are most often associated with a transfer to Real, but the club is also looking at other players to strengthen their squad.

At the Santiago Bernabeu, they really like the qualities of 21-year-old David. The Canadian is having another strong season with the team of Lille, and so far he has 15 goals in all competitions. At the same time, however, the player's agent recently said that he is already looking for a more serious challenge and plans to leave the French champions after the end of the season, so many European giants are expected to want to take him in their ranks Including Real Madrid.

Lille bosses also seem to have come to terms with the fact that it will be difficult to keep their goal scorer, even though he has a contract for another three years. However, the French will insist on receiving a fairly serious amount for David, as his current market price is around 50 million euros, but it could jump even more if many teams get involved in the battle for his signature.