A Barcelona player has decided to leave 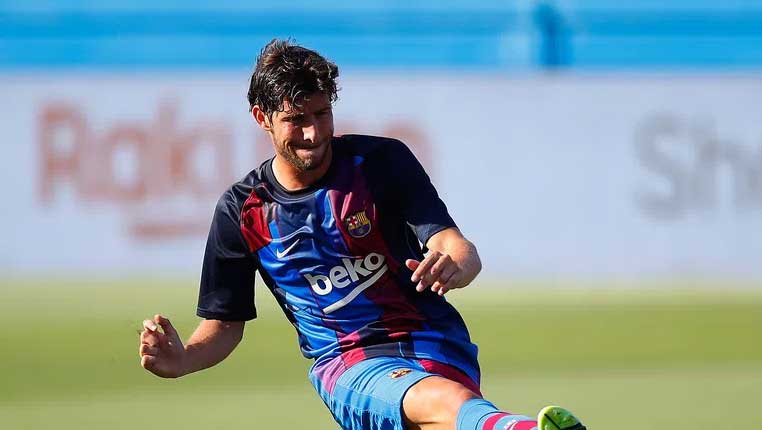 Sergi Roberto, who lost his place in Barcelona a long time ago, has made the final decision to leave after the end of the season and move to the Los Angeles Galaxy, informs "Sport".

The 30-year-old Catalan teenager has an expiring contract and does not agree to sign a new one at a lower salary.

For a long time during the season, Roberto was injured and has not played since October. He is currently recovering and even today he visited the base to train of his own free will.

In general, coach Xavi Hernandez disbanded the team until Thursday, but any interested player can walk and prepare himself.

The season in the American championship started days ago. Last LA, Galaxy finished eighth in the Western Conference and did not reach the playoffs.