A former Russian national has ended his career 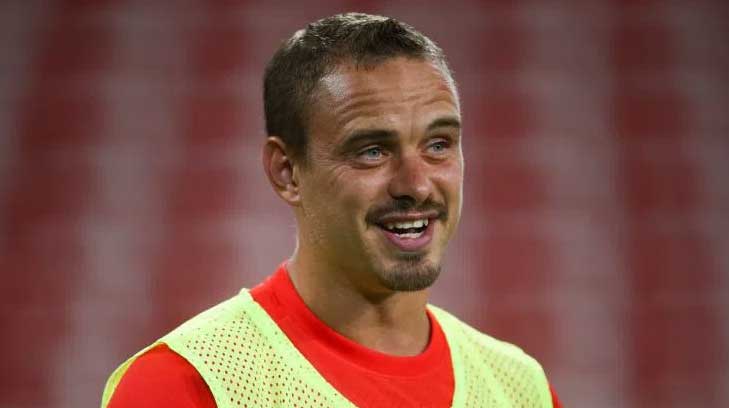 Spartak (Moscow) defender Alexander Eshchenko has ended his career. The 37-year-old former Russian national will become part of the coaching staff of the "red and whites".

Eshchenko  has recorded a total of 109 games and 1 goal for Spartak, where he played since 2016. With the team he became champion and wons the Russian Super Cup.

His contract was until the end of the season, but the defender chose to follow the goalkeeper Artyom Rebrov and start coaching.

To date, there are only two players in Spartak aged 30 or over - Quincy Promes (30) and Victor Moses (31). Samuel Jigo, Georgy Dzhikia and Ilya Kutepov are 28 years old.