A NEW TEAM IS LOOKING FOR LUC DE YONG 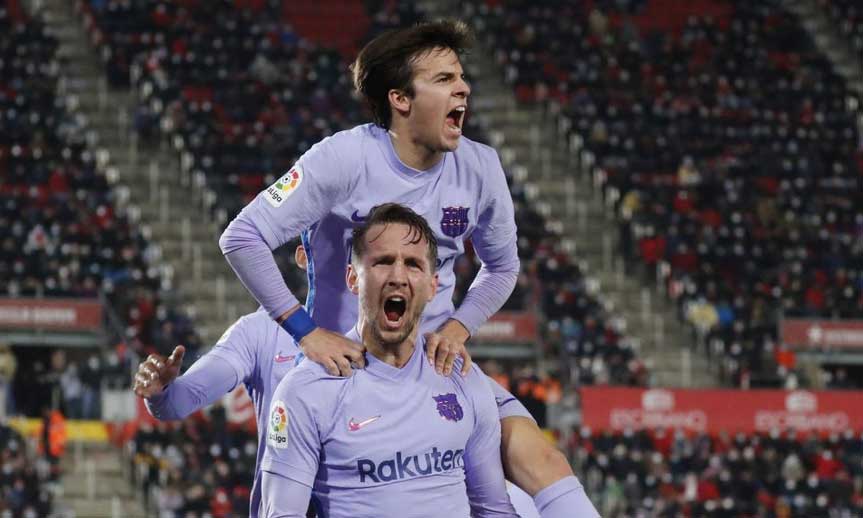 Barcelona striker Luc de Jong could continue his career in Turkey. Besiktas and Fenerbahce are interested in him. According to Mundo Deportivo, the footballer himself has not yet decided whether to accept such a challenge.

As is known, De Jong is owned by Sevilla, but before the start of the season he moved on loan to Barça. He failed to establish himself in the team, and after the coaching change at the Camp Nou it became clear that Xavi Hernandez has no intention of relying on him.

De Jong also has the opportunity to finish the season as a transfer in Cadiz. The 31-year-old Dutchman has been given until today to respond to the club from Andalusia, but it will certainly be negative.

Since the start of the season, the striker has taken part in 12 games in La Liga, in which he scored only once.