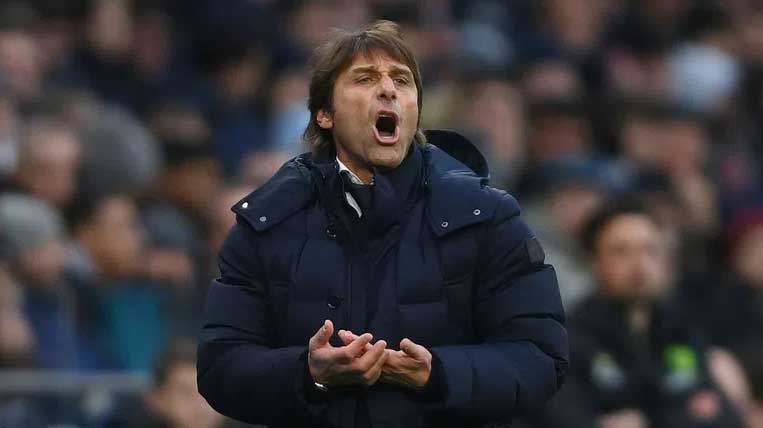 Tottenham manager Antonio Conte has asked management to provide him with another striker through the January transfer window. Currently, the club has only Harry Kane in the role of central striker, but when he is not available, the team has difficulties, and in this role has to enter Hyun-Min Son or bet on the young Dane Scarlett, who still not ready for such a big responsibility. That is why Conte insists that the club find a solution to this problem, Athletic writes.

Among other things, attracting a new striker will increase competition in the front positions, and will also allow Conte to make rotations when necessary, due to the busy schedule.

The problem is that in January it is difficult to find a quality player at a good price. And Tottenham do not have too much financial resources at the moment, so they may have to sell several players to raise money for a new striker.

At this stage, the Spurs are more likely to focus on a young and promising footballer who will develop alongside Kane and wait for his chance in the future. However, no specific names have been mentioned so far.