Arsenal is another candidate in the queue for Arthur 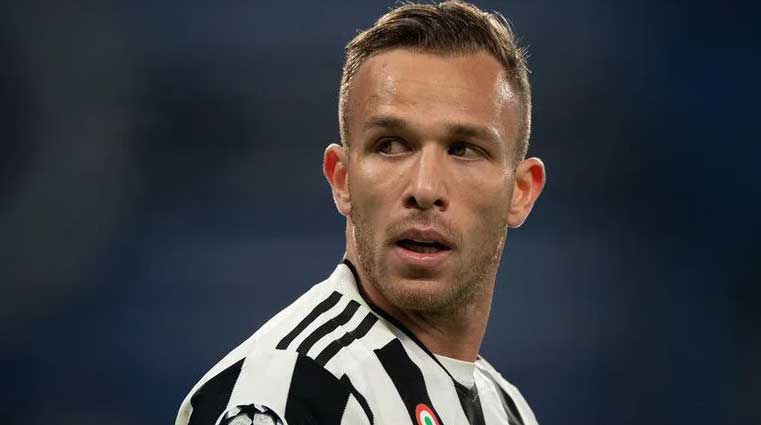 Juventus midfielder Arthur Melo is in Arsenal's transfer plans. The Brazilian does not enjoy the trust of Massimiliano Allegri, and so the ‘’Gunners " are one of the clubs that show serious interest in him.

Arthur arrived in Juventus from Barcelona and had high hopes, but he did not live up to them. The desire of the footballer himself is to leave Turin as soon as possible, whether with a permanent transfer or rent.

Since the beginning of the season, Arthur has only 4 games and a total of 101 minutes in Serie A. His contract with the Bianconeri is until 2025, but it seems better for both sides to separate.

However, the Brazilian receives 6 million euros a year and this is a problem for most candidates for his signature.