Asensio: I want to stay, but it's not just up to me 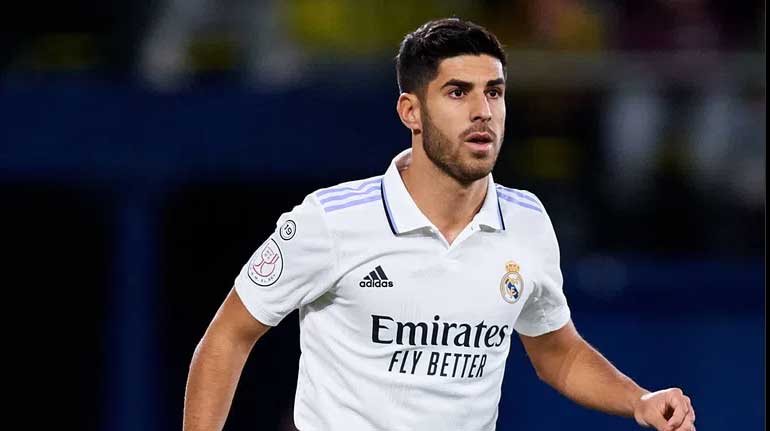 Real Madrid winger Marco Asensio has revealed his desire to stay at the Santiago Bernabeu and sign a new contract with the club. The current contract of the 26-year-old footballer runs until the summer and the negotiations between the two parties are difficult.

Otherwise, Asensio once again showed that he can be quite useful to the Madrid players by getting involved very strongly in the match with Villarreal (3:2) for the Spanish Cup and had an important role in the turnaround achieved.

"The first half cost us a lot. At the break we talked about how we can change things and how we have to show character. We had to fix the negative and stay positive. We qualified ahead, which is the most important thing," said Asensio. Regarding his future, he added: "I want to re-sign, but it's not just up to me".