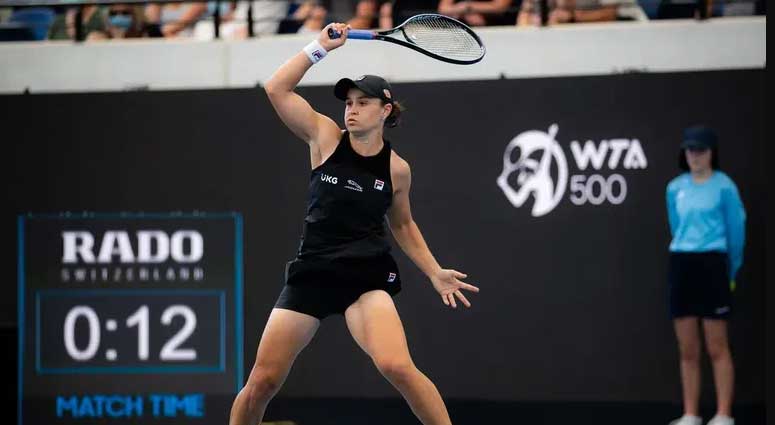 Ashley Barty's Women's Tennis World Championships beat Elena Ribakina of Kazakhstan 6-3, 6-2 in just over an hour and wons the WTA 500 women's tournament in Adelaide with a prize pool of $ 239,477 on hard courts. .

The Australian managed to make a breakthrough in the eighth game of the first set, which was enough for her victory with 6: 3.

In the second set Barty was even more convincing, leading 4-0 and calmly closed the match 6-2. She wons many more points in the first and second serve, as well as in her second return, which allowed her to win without tension.

Ashley Barty showed that she is in very good shape before the start of the Australian Open, where she is among the favorites.