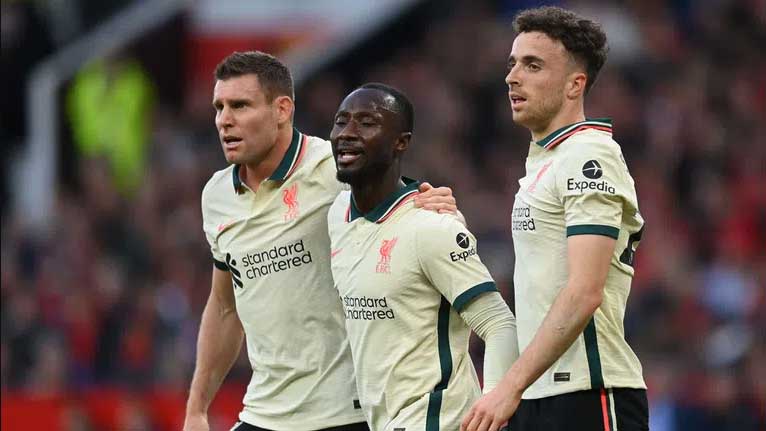 Barcelona will try to attract Liverpool midfielder Nabi Keita through the summer transfer window and the chances of that happening are quite high, claims "El Nacional".

The Guinean arrived at Anfield from RB Leipzig in the summer of 2018 for nearly 53 million pounds, but so far he has not managed to become an important player in the selection of Jurgen Klopp, as frequent injuries have significantly limited his playing time in previous seasons.

In fact, the current campaign is one of the best for Kate since he was brought to Liverpool. This season he has 16 games in all competitions so far and three goals on his account. However, the Spanish edition claims that it is very likely that Liverpool will part with Keita in the summer, and the favorite to sign the midfielder is Barcelona.

Bayern (Munich), Milan, Roma and West Ham are also said to be interested in Kate.