Barcelona got in touch with Frank Cassier again 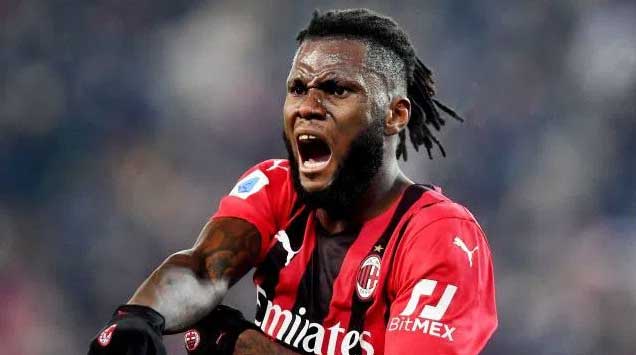 Barcelona do not seem to have given up on the pursuit of AC Milan midfielder Frank Cassier, as recently reported.

The Catalans continue to have an interest in the 25-year-old footballer and have even contacted his agent to start talks about his possible transfer to the "Camp Nou" in the summer, says expert Fabrizio Romano.

Cassie's contract with Milan is until the end of the season, after which he becomes a free agent. He can already sign a preliminary contract with another club, which will take effect in the summer.

Romano claims that they have been in contact with the player from Barcelona since December, and now they are pushing him to make a final decision about his future.

However, the Ivorian has no reason to hurry, as the interest in him is serious. Besides Barça, Manchester United, Real Madrid, Paris Saint-Germain, Liverpool, Tottenham and others have appetites for his signature.

Since he was brought to Milan, Kessie has been one of the Rossoneri's most loyal players, who are very much hoping he will stay, but this seems unlikely at this stage. So far, the midfielder has 208 games, 36 goals and 16 assists for the club.