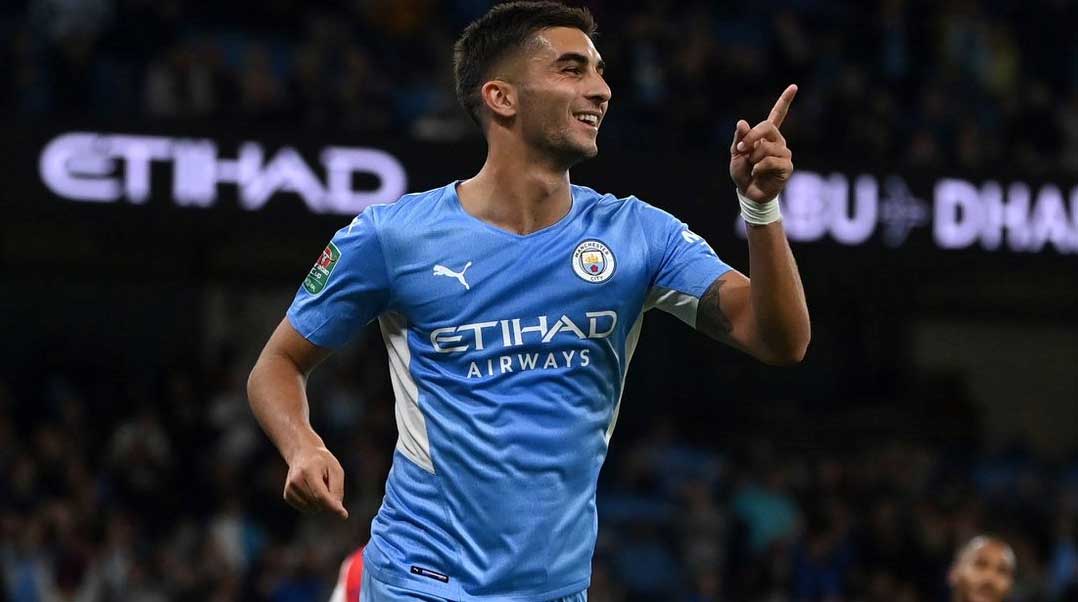 The Spanish giants Barcelona are interested in two defenders of London's Chelsea. These are Cesar Aspilicueta and Andreas Christensen, whose contracts expire at the end of the season. This will allow them to join the financially troubled Catalan club as free agents, which is good news for the leadership.

According to Sport, the two are interested in becoming part of Barcelona. According to other publications, Aspilicueta wants to stay and is fighting for his place in Thomas Tuhel.

However, the new coach of the Catalans Xavi Hernandez insisted on the Juventus defender Matthias de Licht, but this will be a much more expensive option and the probability of its realization is small.

The money for transfers to the "Camp Nou" was significantly limited after the finalization of the deal to attract Ferran Torres from Manchester City. Barça will pay 55 million euros for his services, and another 10 are included as bonuses.