Barcelona signs a contract for 280 million 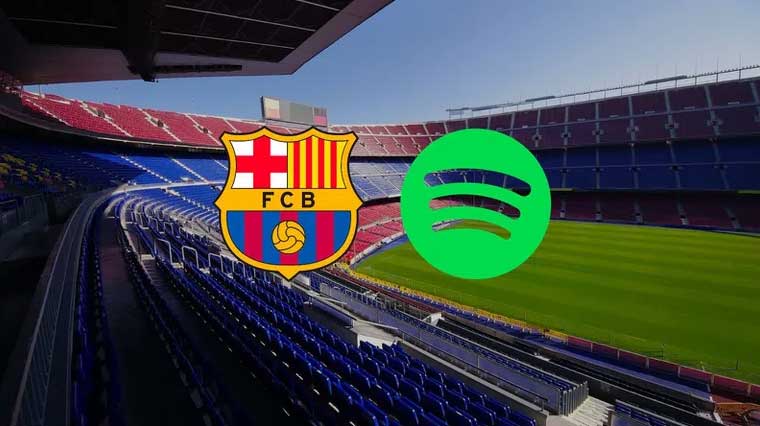 Barcelona will get a new general sponsor today. The Spanish grandmaster will sign a contract with the music streaming platform Spotify. The agreement will be for 3 years, during which Barça will receive 280m euros.

The contract will take effect from the beginning of next season. The Spotify logo will appear on the Blaugranas shirts. In addition, the Swedish company will receive rights to the name of the stadium "Camp Nou".

Currently, the main sponsor of Barcelona is "Rakuten", but the contract with the Japanese giant will expire in the summer. He brought the Catalans 55 million euros a year.