Barcelona wants to get Adama Traore back 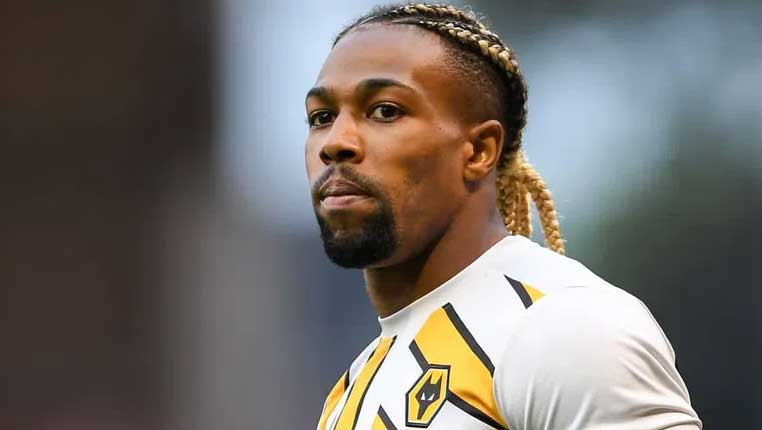 Barcelona wants to get back Adam Traore. The 25-year-old is currently wearing the Wolverhampton team, but it is claimed that the Wolves are ready to part with him in an offer of 30-35 million euros. That is why at the "Camp Nou" they are seriously considering the possibility of attracting him to their team, claims the Catalan edition "Sport".

Traore is a product of the Barcelona school, but has only 1 match for the first team, and in 2015 moved to Aston Villa for 10 million euros. After that he passed through Middlesbrough, and since 2018 he is part of the Wolves, as he has 152 games and 10 goals for the Wolves.

There is a serious interest in the Spaniard from Tottenham, as Antonio Conte really wants to have him in his team. However, Barça may be ahead of the Spurs and initial steps have already begun to attract Traore.

Representatives of the Spaniards met with the player's agent Jorge Mendes and discussed the possibility of such a transfer. However, there is still a lot to be clarified before it becomes a fact.