Bayern are waiting for Barça and Man United for the Frenchman 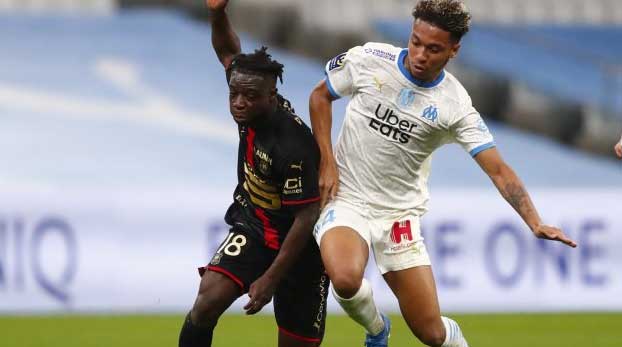 A few days ago it became clear that Barcelona is following the youth national team of France. The player's contract expires at the end of the season and in the summer he will be able to leave as a free agent.

Bayern have already announced that they will not be active in the market during the winter and will rely on their available players until the end of the campaign. However, it is unclear whether the club will change its mind if given a bargain.

The Chamber is currently valued at around 25m euros, but could certainly be taken much cheaper than early next year due to its expiring contract.

According to the Daily Express, Manchester United are also interested in the midfielder. Newcastle and Wolverhampton are also sniffing around the player.