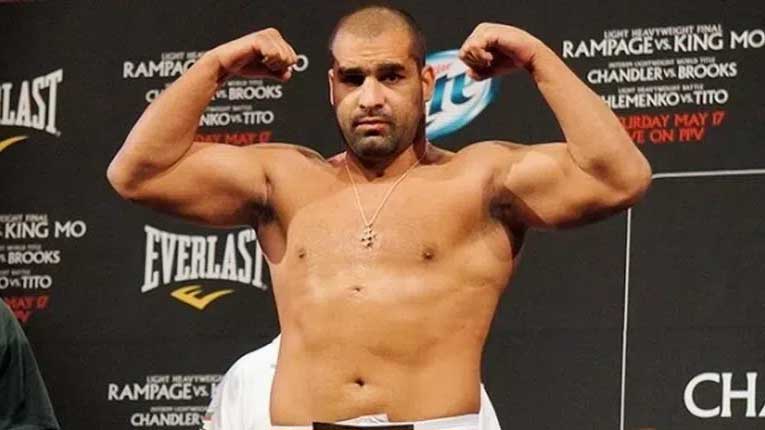 Blagoy Ivanov - Bagata returns to the UFC cage. The MMA star will compete with a dangerous Brazilian in the face of Marcos Rogerio de Lima. The two will fight in the battle map of the UFC 274 event, which will take place on May 7. The location for the gala evening has not been announced yet.

Bagata has a record of 18-4-1 in MMA and is in a series of 2 consecutive losses with a decision. He has not competed for nearly 2 years and last lost to Augusto Sacay with a split decision in May 2020.

Ivanov has 2 wins and 3 losses in the UFC. He is a former WSOF champion and has won 12 of his closing matches.

Bagata has not lost by knockout in MMA and his only loss at the end was from Alexander Volkov with a submission in 2014. Ivanov was not outplayed in any of his matches in the UFC and unfortunately he was always short of winning.

Rogerio de Lima, for his part, has a 19-7-1 record in MMA and is in a series of 2 consecutive victories. Late last year, he knocked out Ben Rottwell in the first round. Marcos has won 3 of his last 4 UFC fights.

He ended 16 of his matches, 14 of which were by knockout. In 6 of his losses, de Lima fell to the end. 16 of Rogerio's matches ended in the first round. Rogerio has 8 wins and 5 losses in the UFC.