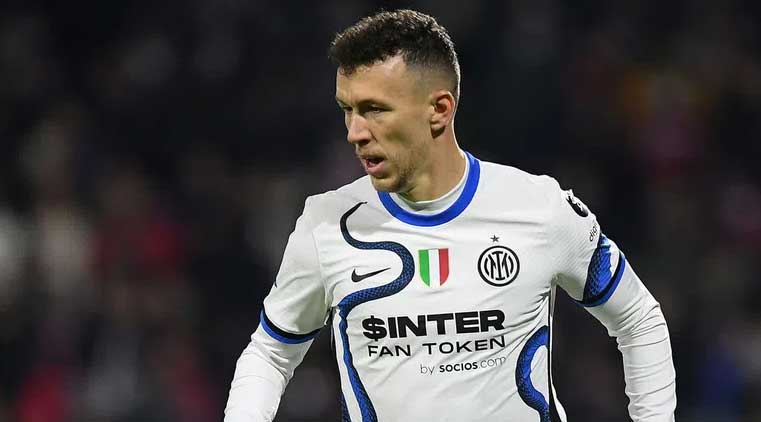 Chelsea are interested in Inter winger Ivan Perisic, Mirror writes. Manager Thomas Tuchel is pushing for a new left-back after losing to Ben Chillwell by the end of the season due to injury. The Croat has been acting in this role lately and is doing more than well.

At the moment, Tuhel has only Marcos Alonso in this area, who hardly gets a break. He has won 12 of the team's last 14 matches in all competitions.

Chelsea were interested in Luca Dean, but he went to Aston Villa. Another option was for the club to get Emerson back from Lyon, but negotiations there have not been very successful.

So now Londoners turned their attention to Perisic. The 32-year-old's contract is until the summer, and he is still unable to reach an agreement with the Inter bosses on his extension.

So the club may agree to sell it now to take some transfer fee for it.