Daniel-Andre Tande will return to the chance in Planica 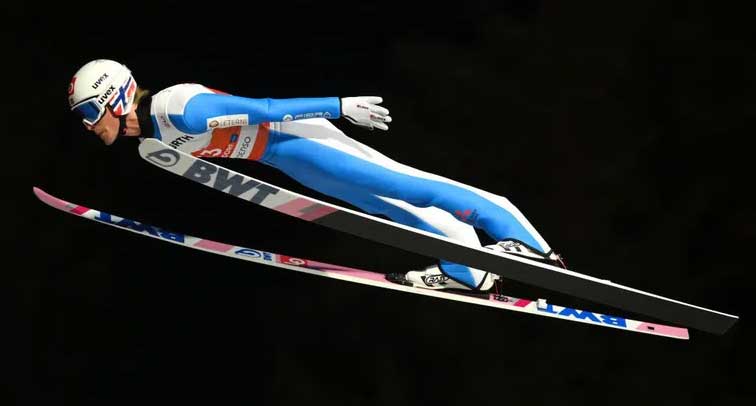 Daniel-Andre Tande will return to the chance for ski flights in Planica, where he suffered a severe fall and after that he had to be placed in an artificial coma for treatment, the Bild newspaper reported. This happened nine months ago, when the Norwegian broke his collarbone and was left with a small hole in his lungs.

"I want to be part of the ski flights in Planica in March. I will beat this chance. I don't know how my body will react when I return to this place. If I stand on top of the chance and freeze, I will just turn around and leave. "Tande tolds to Bild.

The 27-year-old Norwegian  has returned to the Ski Jumping World Cup earlier this season. He is in 20th place before the Four Chances.