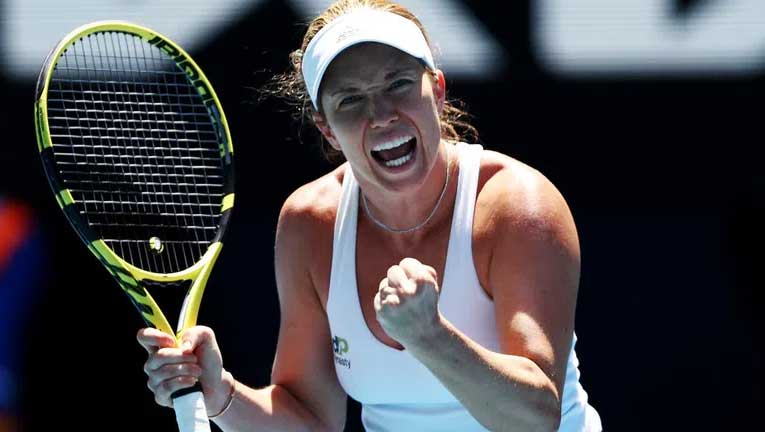 American tennis player Daniel Collins qualified for the quarterfinals of the first Grand Slam tournament of the year - the Australian Open in Melbourne.

The 28-year-old Collins defeated in the 18 finals with the two-year-younger Belgian Elise Mertens in a nearly three-hour clash after 4 6, 6 4, 6 4 and secured the lead.

Collins' next opponent will be the winner of the match between the Romanian Simona Halep and the Frenchwoman Alize Cornet, who eliminated our first rocket Victoria Tomova in the first round of the race.