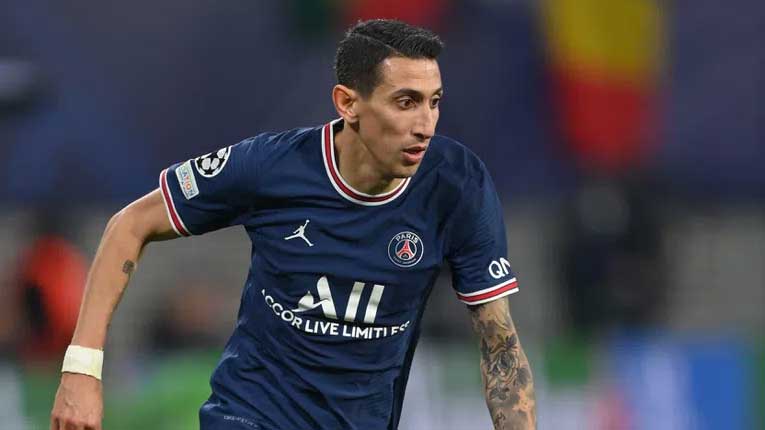 Paris Saint-Germain winger Angel Di Maria has suffered a serious injury. The 33-year-old Argentine was forcibly replaced in the visit of Lille, won 5: 1. As he left the field, he gestured that he was in pain in his left knee.

According to "Team", Di Maria's injury is minor and he will be able to play in the next match of the Parisians - the home of Rennes on February 11. 4 days later is the first round of the Champions League against Real Madrid.