Everton gave up Pereira at the last minute 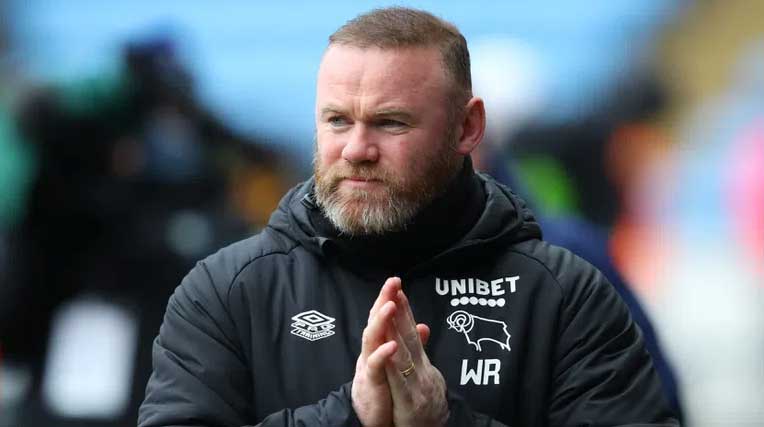 Everton owner Farad Moshiri has resigned at the last minute from appointing Vitor Pereira to succeed Rafael Benitez as manager of Goodison Park.

Yesterday there was information that the Portuguese is flying to the UK for the second round of talks, after successfully passing the first job interview last week.

Bookmakers influenced by this news also identified Pereira as the biggest favorite for the post.

According to the Mirror, Moshiri and Alisher Usmanov, who spoke with Pereira in Monaco over the weekend, were impressed by the Portuguese, but his possible appointment has sparked strong opposition among some board members, who fear the scenario will not be repeated. Rafa Benitez.

Therefore, the club has decided that in the next 24 hours they will explore other possibilities. According to the Mirror, this includes Wayne Rooney, who was on the list from the beginning, but has not yet been interviewed. Everton will have one last conversation with the Belgian federation about the possibility of appointing Roberto Martinez.

Frank Lampard has already been interviewed, but may be called in for a new interview. The other two strong candidates are Rudi Garcia and Niko Kovac, who in turn will also be invited to make their presentations.

If they fail to appoint a permanent manager now, Goodison is considering a temporary option until the end of the season, duplicating Manchester United's approach with Ralph Rangnik. For now, Duncan Furgusn continues to play this role.