Formula 1 has announced changes to the sports regulations 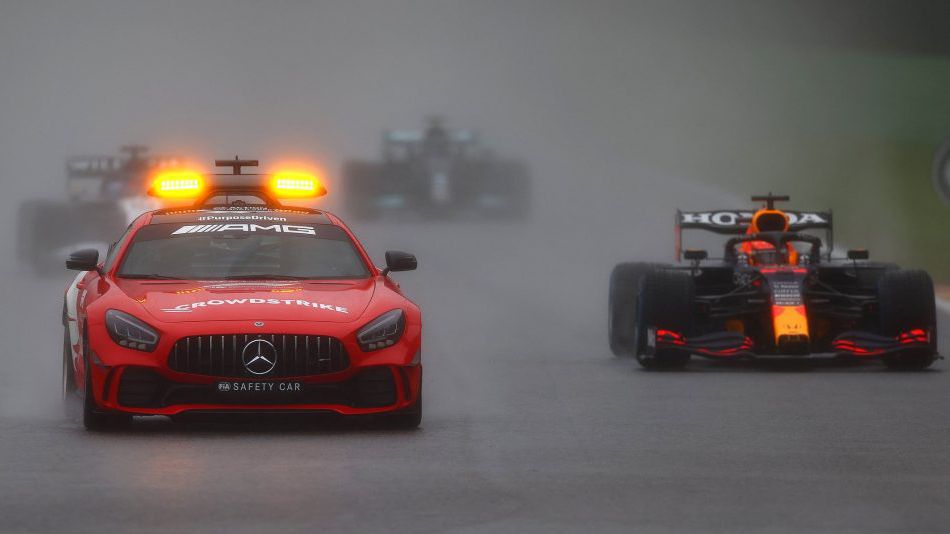 After the farce, which was the Belgian Grand Prix in Formula 1 in 2021, the owners of the championship of the International Automobile Federation and the teams announced changes related to the scoring of drivers when shortening the race distance.

The heavy rain at the Spa last year practically did not allow the race to take place, and after a delay of several hours, only two laps were made behind the security car. Thus, the minimum requirement for making at least two laps was met so that the drivers could not receive points for the World Championship, although there was no de facto competition.

From 2022, however, in order for pilots to receive points, a minimum of two laps will be required without the intervention of the security car or the virtual one. In addition, a new scoring scale will be introduced this season. Until now, the only requirement for getting full points was to do 75% of the race distance.

If they were made under this number of laps, the pilots received half of the points they deserved. This happened in Belgium last year and in Malaysia in 2009, and in both cases torrential rains were the reason for the premature termination of the race.

From 2022, if the leader makes less than 25% of the distance, only the top five in the standings will receive points.

They will be on the following scale:

If the leader completes more than 25% of the distance, but less than 50%, then the first nine in the ranking will take points as follows:

If the leader still manages to cross the middle of the distance, but does not reach its last quarter, then the first ten will receive points on the following scale:


Upon reaching 75% of the distance by the leader, the top 10 will take the full points provided by the FIA ​​scale.