Gael Monfils started with an express victory in Melbourne 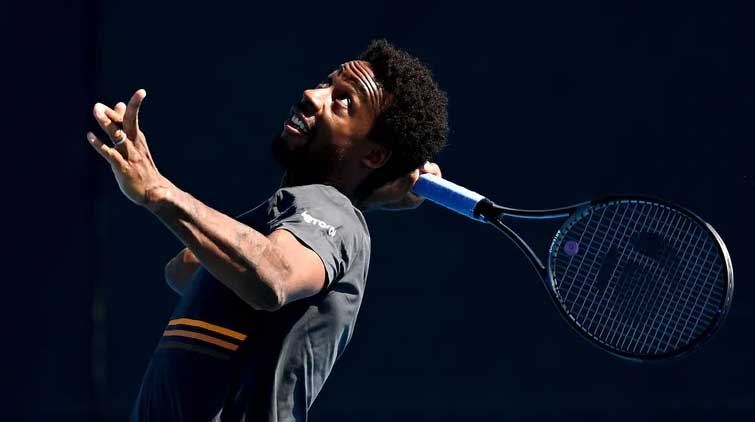 Gael Monfils got off to a great start in the first Australian Open Grand Slam of the year. The French veteran recorded an express victory in three sets over Federico Coria in just over an hour and a half.

The 17th in the scheme Monfils was the complete master of the court and did not give any chances to his Argentine rival. He "blew it away" with 6: 1, 6: 1, 6: 3. Thus, the 35-year-old Frenchman is already waiting to learn the name of his next opponent, who will be determined in the match between Alexander Bublik and Ernesto Escobedo.