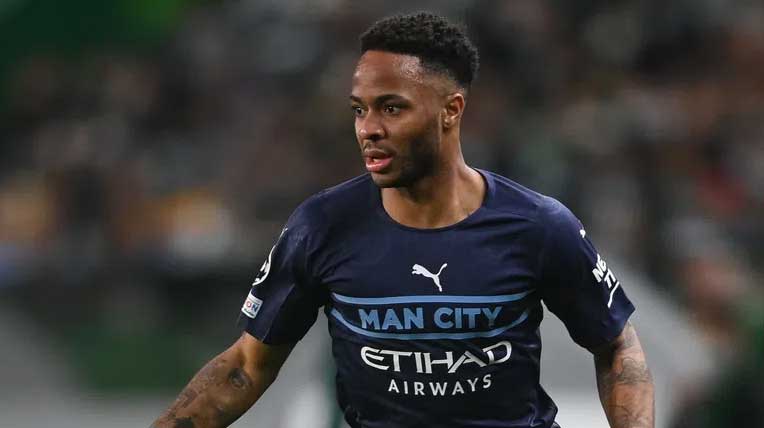 Manchester City manager Joseph Guardiola wants Rahim Stirling to stay on the team. According to journalist Fabrizio Romano, the Spaniard told the club's management that he wanted Stirling to sign a new contract.

At the beginning of the season, the English national played rarely and said he was willing to leave the team. Gradually, the winger regained his title and hopes to extend his contract with the "citizens".

Stirling's current contract is until the summer of 2023. The club has already started negotiations with the footballer, but if no agreement is reached, he will be sold in the summer.

Since the start of the season, the former Liverpool player has 32 games and 13 goals in all competitions for Man City.