Inter does not plan major purchases in the winter 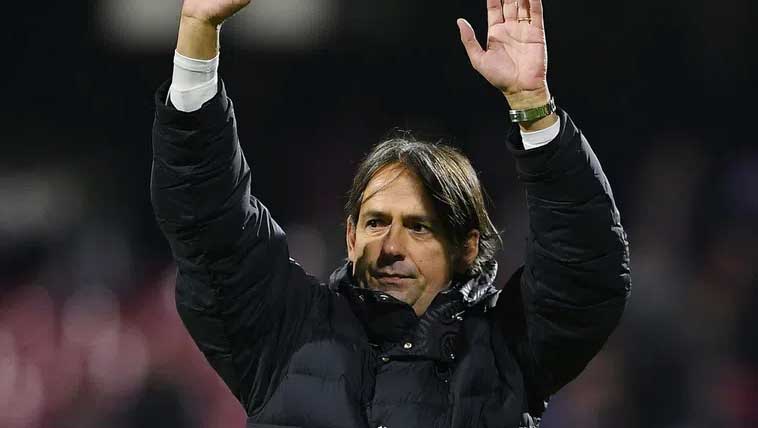 Italian champions Inter are not planning any major purchases during the winter transfer window. The Nerazzurri have been performing more than well since the start of the season and finished the year as leaders in Serie A. Coach Simone Inzaghi is happy with the players he has and will not insist on attracting new players, as only a replacement for Matthias Vesino can be sought, says transfer expert Fabrizio Romano.

"There is a possibility that Vesino will want to leave and then the club will have to find a replacement. But otherwise Inter does not plan to make purchases in January. At the moment it is more important for the bosses to persuade players with expiring contracts to re-sign," said Romano.