Juventus is ahead of the competition for Vlahovic 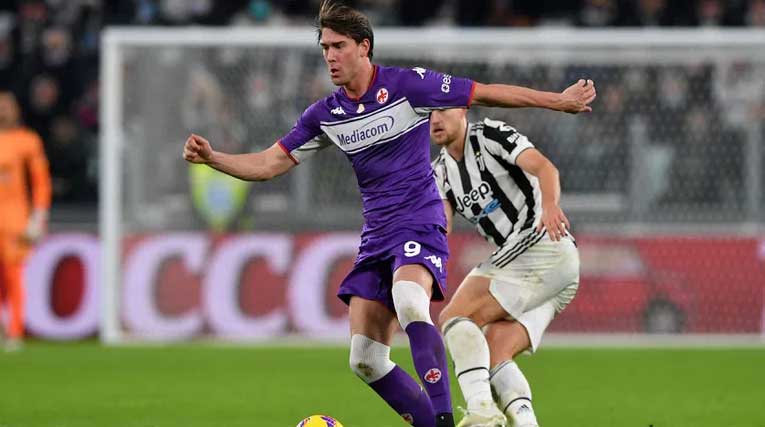 Juventus is determined to stay ahead of the big competition and to attract Fiorentina star Dusan Vlahovic this month, Italian media reported.

Thus, the club hopes to convince Fiorentina's colleagues to sell Vlahovic, who refuses to extend his contract, which expires in the summer of 2023. At Artemio Franki, they admitted that they are ready to listen to the proposals through this transfer window, although the footballer and the club prefer separation in the summer.

It is believed that Arsenal is also ready to attract the Serbian national, who is not eager to go to London, preferring to move to Juventus.

In recent years, the Bianconeri have attracted two of Fiorentina's stars. It is about the wings Federico Bernardeschi and Federico Chiesa, who is now injured and this further necessitates the current attraction of Vlahovic.

The 21-year-old goal scorer of "La Viola" is the top scorer of Serie "A" this season with 17 goals, as well as Ciro Imobile from Lazio.