Juventus loses McKennie by the end of the season 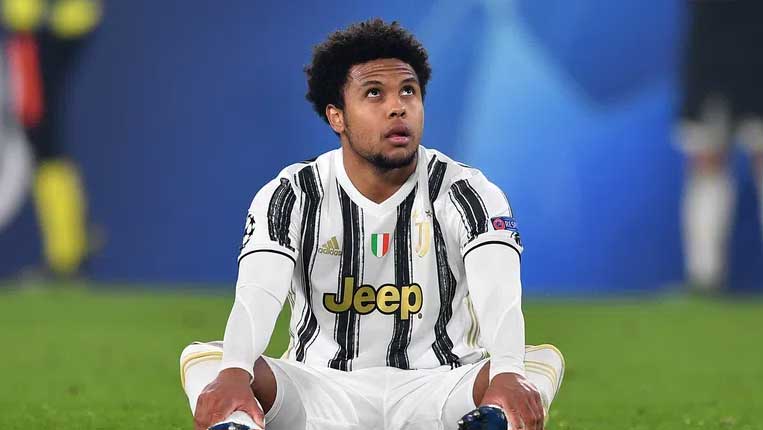 Juventus midfielder Weston McKenney has fractures to the soles of his left foot and risks missing the rest of the season, according to Apennine media.

The American national team was seriously injured after the dangerous entry of Pervis Estupinan from Villarreal during the first 1/8 final of the Champions League (1: 1) in Spain.

He was forcibly replaced in the 80th minute. Thus, the 23-year-old McKenna became another player for an injury at Juventus, which definitely worries coach Massimiliano Allegri.