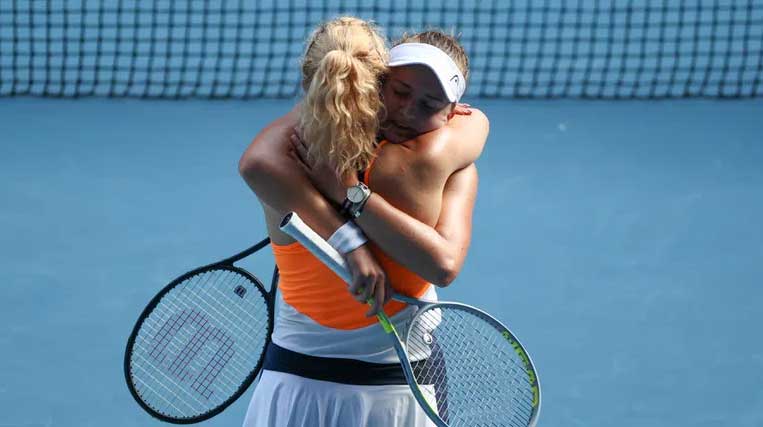 Czechs Barbora Krejcikova and Katerina Sinyakova won the women's doubles title at the Australian Open. In the final, they defeated the duo of Kazakh Anna Danilina and Brazilian Beatrice Hadad Maya with 6: 7 (3), 6: 4, 6: 4 in a match that lasted 2:42 hours.

The Czechs justified their role as favorites by being ranked No. 1 in the chart. The Kazakh and the Brazilian deservedly reached the match for the title, after they eliminated the second placed pair in the semifinals - the Japanese Shuko Aoyama and Ena Shibahara.

The greatest credit for the success goes to Barbora Kreichikova, who never lost her serve.