LeBron came close to a record, but the Lakers fell to Philadelphia 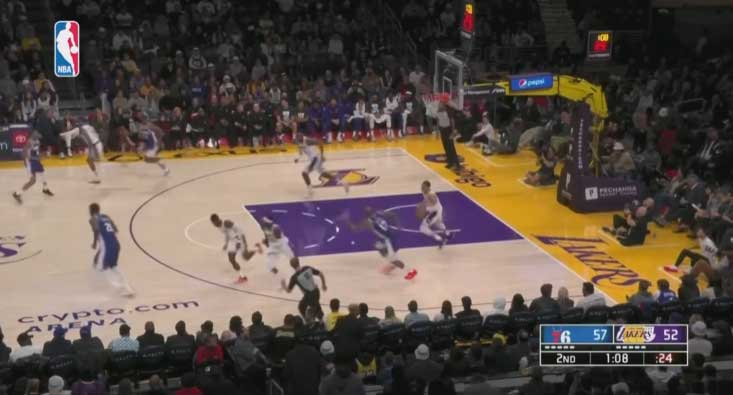 Joel Embiid scored 35 points and grabbed 11 rebounds, James Harden added 24 points with 13 assists, and Philadelphia pulled off a dramatic 113-112 victory over the Los Angeles Lakers on Sunday. LeBron James scored 35 points with 10 assists for the Lakers as he reached the 38,000-point career mark with a first-quarter basket.

James is one of only two players with the feat, tying Kareem Abdul-Jabbar for the all-time leading scorer with 38,387 points. Russell Westbrook had 20 points, 14 rebounds and 11 assists for the Lakers in his fourth triple-double of the campaign.