Liverpool will attract a wing of Porto 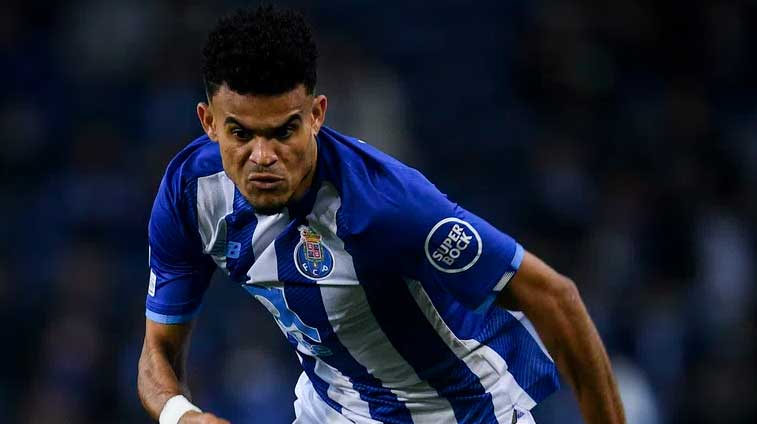 Liverpool are on their way to attract the Porto Luis winger Diaz before closing the January transfer window, reports The Athletic.

Merseysiders will pay 60 million euros in bonuses, which is significantly less than the player's buyout clause of 80 million euros. The 25-year-old Diaz was a transfer target for another English club - Tottenham, but in the end Liverpool won the battle for him.

At Anfield, they have chosen the Colombian international because of his age, given that Mohamed Salah, Sadio Mane and Roberto Firmino turned 30 this summer and their contracts expire at the end of next season.

Diaz became the top scorer at last year's Copa America, finishing with 4 goals, as did Lionel Messi. He has already faced Liverpool this season in the Champions League, with 16 goals and 6 assists in 28 games in all competitions during the campaign.