Liverpool with a historic achievement in English football 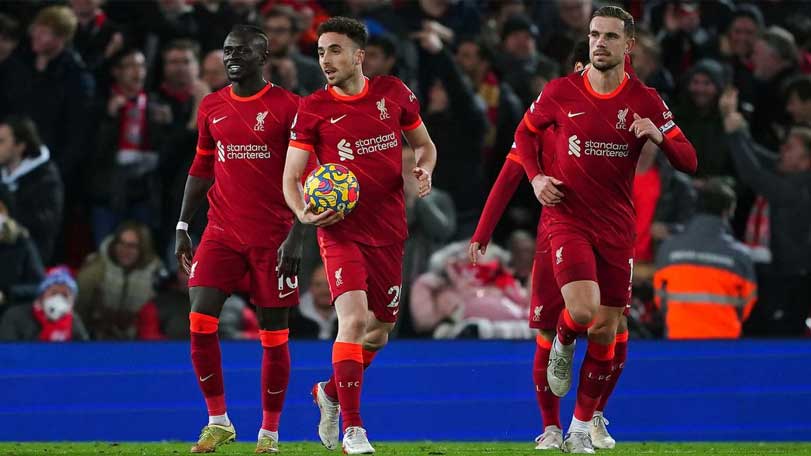 With their 3-1 victory against Newcastle in the match of the 17th round of the Premier League on Thursday night, the English grand Liverpool achieved something historic. The six-time European club champion became the first team to boast 2,000 championship victories in the English football elite. Liverpool have played a total of 4,227 games in the English elite and this means that they have won 47.3% of all matches played.