Luis Ortiz knocked out Charles Martin in the 6th round 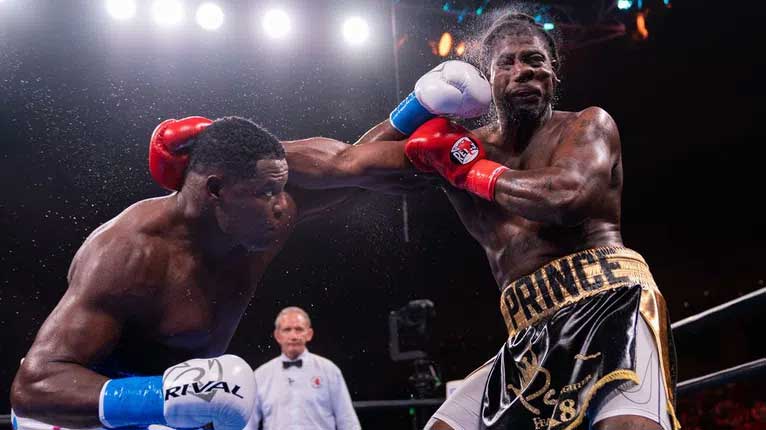 The fight started at a medium pace, and the two boxers were trying to get ready for the match in the first round. Charles Martin fell in the ring after losing his balance after Luis Ortiz stepped on his foot and the Cuban was knocked down at the end of the round.

The situation was repeated in the 4th round, in which Ortiz again looked better throughout the part, but again hit a blow and was knocked down after an accurate pocket performed by Charles Martin.

Last in the battle was the 6th round, in which Ortiz managed to score his powerful blow. A left cross through the hands of the Cuban hit the highest part of Charles Martin and shook him badly.

Referees reported Martin's knockdown, but he continued to fight. Ortiz rushed to finish his opponent and led the battle to victory by technical knockout.

Thus, the former contender for the WBC world title, 43-year-old Luis Ortiz, won the first major battle in the heavyweight division in 2022.