Lyon do not let Emerson back to Chelsea 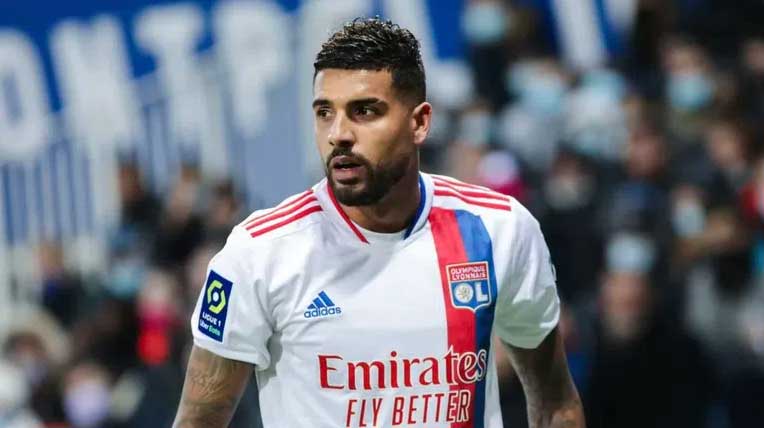 Lyon flatly refuses to part with defender Emerson Palmieri, who is in the team as a transfer from Chelsea until the end of the season. The "Blues" from London want to get the Brazilian back with an Italian passport ahead of schedule, but for now they are hitting a rock.

Journalist Fabrizio Romano said that the European club champion had offered 4 million euros to Lyon to let Emerson go to Stamford Bridge this month, but the French response was negative.

Chelsea need reinforcements in the left back zone due to the injury of Ben Chillwell, who is out until the end of the season. In this position, manager Thomas Tuchel has only Marcos Alonso.

For his part, Emerson adapted very quickly to the style of play in France and became a major player for Lyon. He has 16 games and 1 goal in League 1.