Man United and Garnacho cannot agree on a new contract 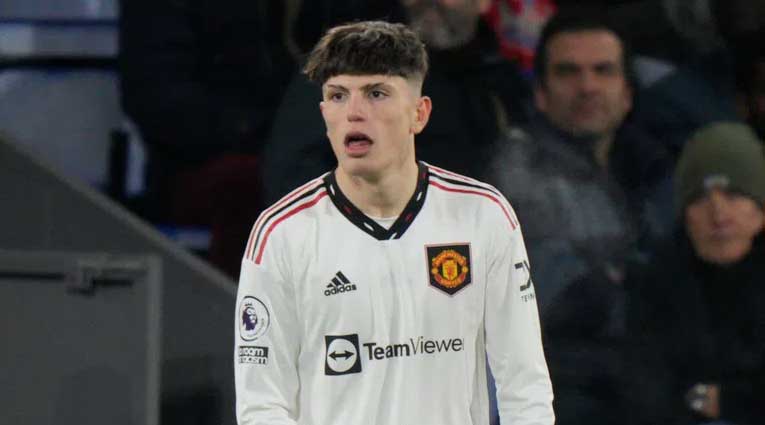 The management of Manchester United is already negotiating with Alejandro Garnacho to renew his contract. The club is extremely satisfied with the development of the 18-year-old talent and wants to commit him long-term. The "Red Devils" are even trying to convince him to sign a record contract for 8 years, according to journalist Steve Bates.

However, Garnacho and his entourage did not like this proposal. The Argentine is inclined to re-sign with United, but for no more than 4 years. However, Old Trafford are planning to make him a counter-offer and include a buy-out clause in his contract, which the club generally never does.

Garnacho's current contract runs until 2024, so the two sides still have plenty of time to iron out their differences. Negotiations are expected to continue in the coming months and at this stage it is more likely that a compromise option will be found that satisfies both sides.