Manchester United have asked for a new central defender 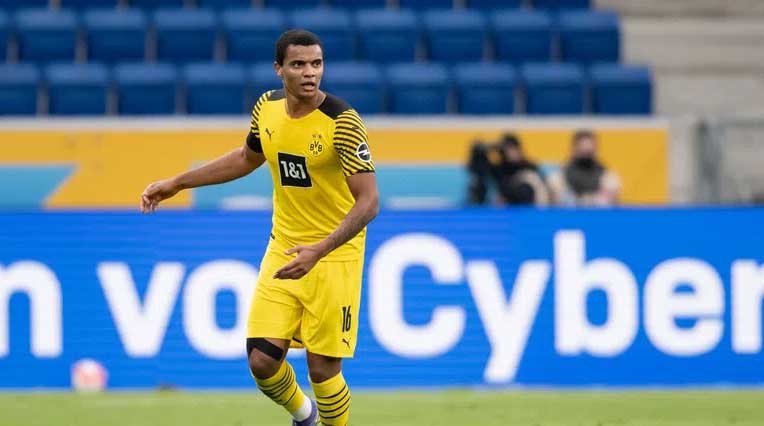 According to the Daily Mail, Ralph Rangnik, who is the team's interim manager but will continue to play a significant role at the club after the summer, said it was good to step up competition at the center of defense and have captain Harry Maguire -serious alternative.

The future of Phil Jones and Eric Bayi at Old Trafford is uncertain, and it is very possible that they will both leave in the summer.

Thus, United is left with only three players for these positions - Maguire, Varane and Lindelof.

The 26-year-old Akanji has a contract with Borussia for another 16 months. The Yellow-Blacks have already set a price of 26 million pounds, adds the Daily Mile.

In Germany, they even claim that there is already an official offer from Manchester United. However, the English edition insists that there is no such thing yet, and Old Trafford has only studied the situation around the player.

Otherwise, the other priorities for the summer selection at Manchester United are to attract new defensive midfielder and striker.