Manchester United in the battle of Dembele 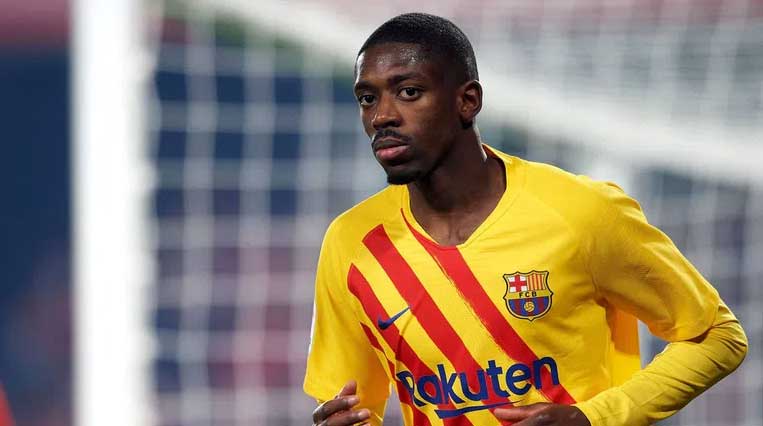 The Frenchman, with whom the Catalans had unequivocally shown that they wanted to part, had agreed in principle with Paris Saint-Germain. However, Old Trafford contacted Dembele's agent at the last minute.

According to the journalist Santi Auna, the reason for this unexpected interest is yesterday's shocking information about Mason Greenwood, who was arrested on charges of rape and beating.

It is expected that the otherwise talented footballer will be out of the Red Devils for a long time because of these serious offenses. Anthony Marcial had already been sent on loan to Sevilla, so the chances for Ralph Rangnik suddenly became more limited.

The source claims that the inclusion of United is still too late and it is more likely that Dembele will move to PSG.