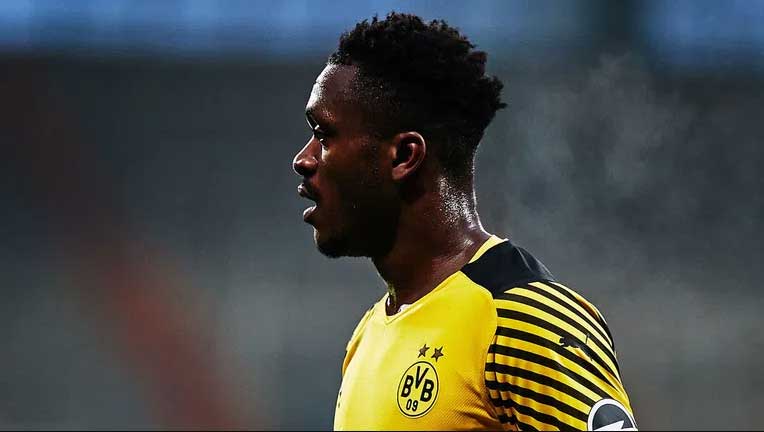 Manchester United is trying to get Borussia (Dortmund) defender Dan-Alex Zagadu without a transfer fee, Foote Mercato writes. The 22-year-old central defender's contract expires in the summer and he can leave as a free agent. The Red Devils have already contacted his agent Musa Sissoko and offered to sign a preliminary contract.

Manager Ralph Rangnik personally insists on this transfer. He is well acquainted with the qualities of Zagadu and believes that he can be a great addition to the Red Devils.

The French central defender is a teenager of Paris Saint-Germain, but he was attracted to "Signal Iduna Park" when he was 18 years old. So far he has 73 games and 4 goals for the German team.

Until recently, Zagadu was treating a knee injury, but he has now recovered from it. However, he fell ill with COVID-19 during the holidays and will not be available for the next match against Eintracht (Frankfurt) over the weekend.