Messi was cured of COVID-19 and flew to Paris 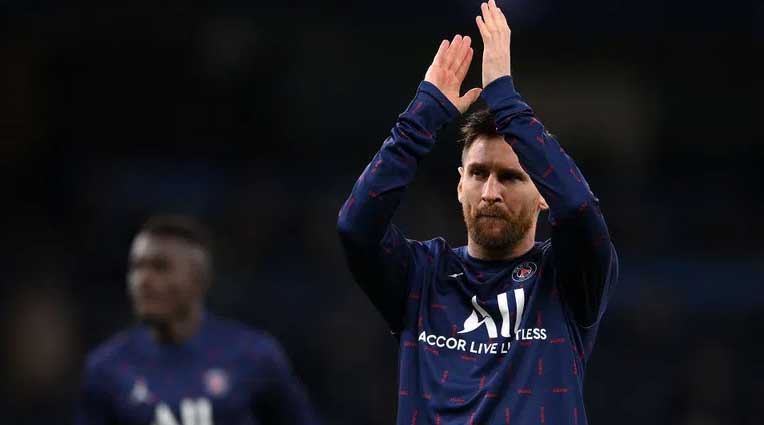 Paris Saint-Germain superstar Lionel Messi has been quarantined for coronavirus and flew to Paris late Tuesday night. This information comes from the Argentine edition Ole, where they even published a photo from the airport.

Messi gave a negative test for the infection and therefore received permission to return to the French capital as soon as possible. He traveled on the charter with his entire family - his wife Antonella and three sons - Tiago, Mateo and Ciro.

The striker has been in isolation in his hometown of Rosario since December 28, and on January 2, his club officially confirmed that he was infected with COVID-19.

Although Messi has been asymptomatic, it will take some time for him to return to the field and he will hardly be available to his coach Mauricio Pochettino for the clash with Lyon on Sunday.