Milner with an amazing achievement 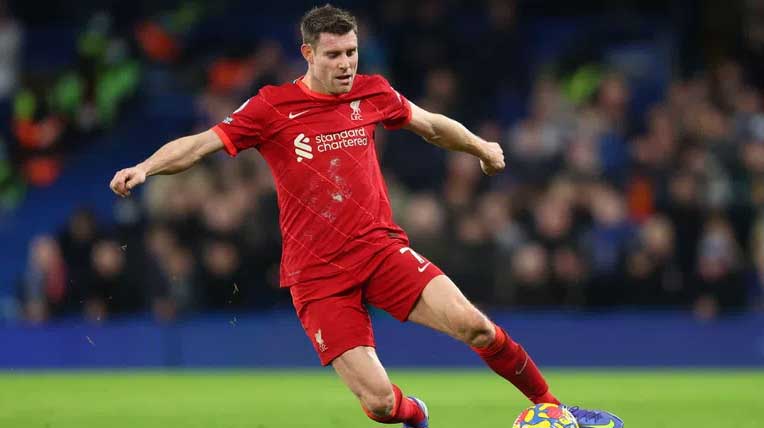 The veteran replaced Thiago Alcantara in the 86th minute in the victory of the English grand with 2: 0 against the Italian champion Inter in the first round of 16 of the Champions League in Milan.

For his current club Liverpool Milner has already 275 games, for Manchester City he has played 203, for Newcastle with 136, 126 games for Aston Villa, with 54 appearances for Leeds and 6 games recorded with the colors of Swindon, notes Opta.

Milner has an average of 40 games per season in his career. The Leeds teenager is playing his 20th season in professional football.