Modric refused to meet with Ronaldo 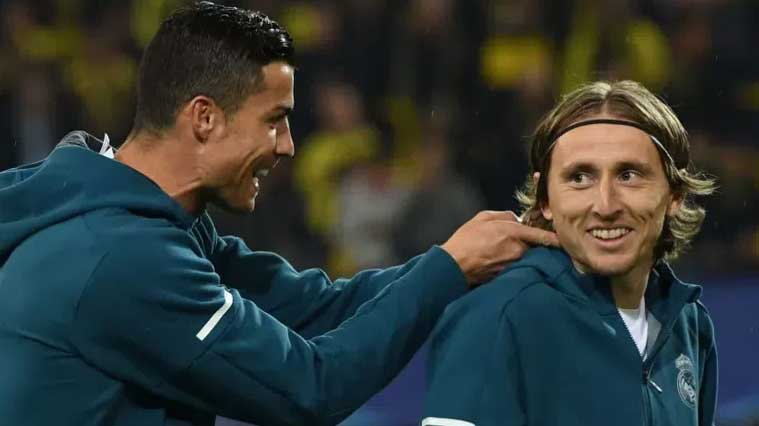 Luka Modric rejected the offer of Saudi Al-Nasser, writes "24 sata". Cristiano Ronaldo's new club wanted to sign his former Real Madrid team-mate, but Modric has not been tempted by the offer of an annual salary of €40m per season.

The Croatian midfielder is adamant in his desire to end his career at the Santiago Bernabeu. Although he is 37 years old, Modric continues to play at a high level and proved it at the World Cup. His contract with the Royals expires in the summer, but the two sides are expected to reach an agreement to extend it for another season.

Modric has scored 3 goals and provided 2 assists in 16 games in the current La Liga campaign. Al-Nasser seeks to bring to Saudi Arabia another star of world football - Sergio Ramos.