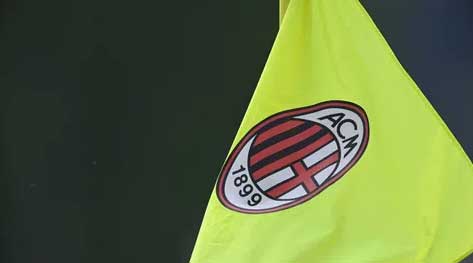 A new batch of COVID-19-infected people has been announced by Milan headquarters. After it became clear yesterday that positive tests were given by reserve goalkeepers Ciprian Tatarusanu and Samu Castiejo, three new ones also tested positive - captain Alessio Romagnoli, Davide Calabria and Fikaio Tomori.

This was not officially announced in the communiqué of the club, but it is clear from publications in the Italian press, where the three defenders were listed as absent from the team's training yesterday.

This is another serious blow for Milan, after Simon Kjaer, Frank Cassier, Ismael Benaser, Fode Balo-Toure, Alessandro Plizari and Pietro Pellegri are out for various reasons.

The "Rossoneri" have to host Roma tonight from 19:30 and so far there is no information from the team that they have submitted a request to postpone the match.