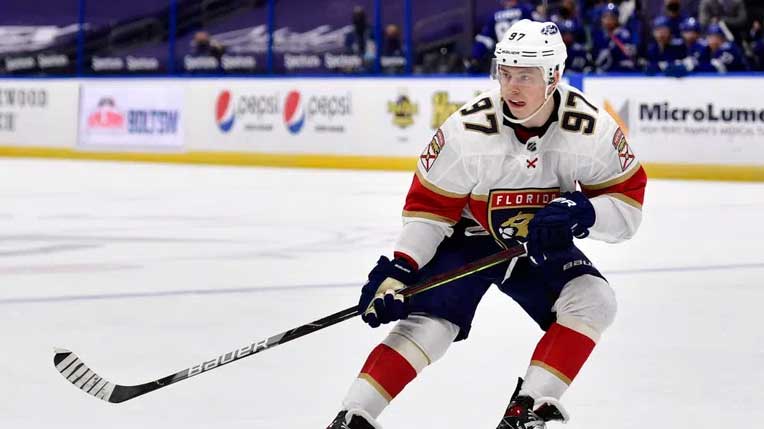 The Olympic champions from Pyeongchang 2018 Nikita Gusev and Vadim Shipachov were in the final composition of the Russian national ice hockey team for the tournament in Beijing, TASS reports.

The men's ice hockey tournament starts on February 9. The Russians, who will compete under the name and flag of the local Olympic committee, are in a group with Switzerland, Denmark and the Czech Republic.