Porto with a double transfer shot 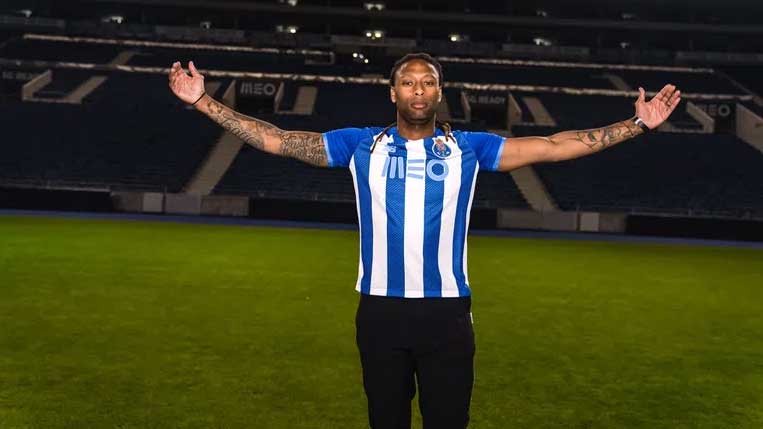 The leader in the Portuguese championship Porto attracted two new additions within a few hours. The Dragons stepped up with Olympiacos defender Ruben Semedo and Braga Galeno midfielder.

The 27-year-old Semedo is coming to Do Dragao for rent until the end of the season. The defender is a teenager of Sporting, and in addition he has stayed in Vitoria (Setubal), Villarreal, Huesca and Rio Ave.

In recent months, he has had various off-field problems, and with the recruitment of Costas Manolas, he has become unnecessary at Olympiacos.

Galeno is 24 years old and once failed to establish himself in Porto. However, he shones with Braga's team and now the "dragons" have paid 9 million euros for his rights.

Last season, the Brazilian was the big hero for Braga in the final of the Portuguese Cup against Benfica (2: 0).