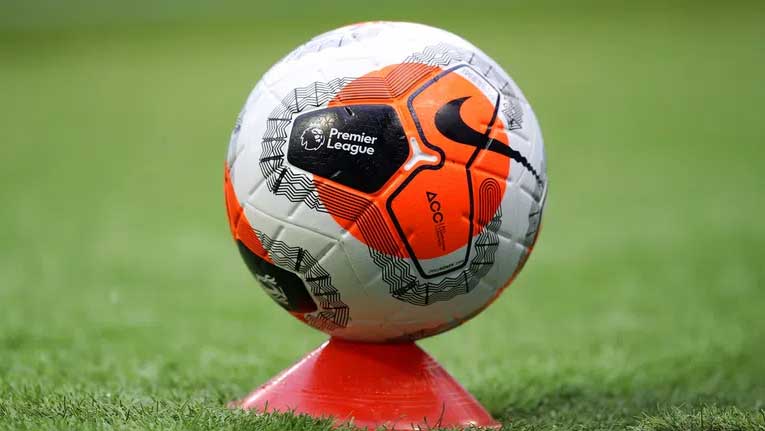 Premier League clubs are considering measures to speed up the rate of vaccination among players who have not yet defended against the coronavirus. According to the Daily Mail, some clubs are already examining whether they have the right to reduce the remuneration of unvaccinated players who have to undergo self-isolation in the future.

Last month, Germany's Bayern decided that those who were not vaccinated would not be paid for the time they had to isolate themselves. These were five players, two of whom were vaccinated immediately after the introduction of this measure. A few days ago, Kimih announced that he had finally come to the conclusion that he needed to be vaccinated.

The same publication today called on the head of its sports section of anti-waxers among football players to be banned from playing.

The clubs would certainly face resistance from the Professional Footballers' Association, but are likely to receive support from the authorities and Prime Minister Boris Johnson, who two days ago called on all citizens over the age of 18 to take a third dose by the end of the month.