Ragnar Sigurdsson: They don't drink a lot of alcohol in Russia 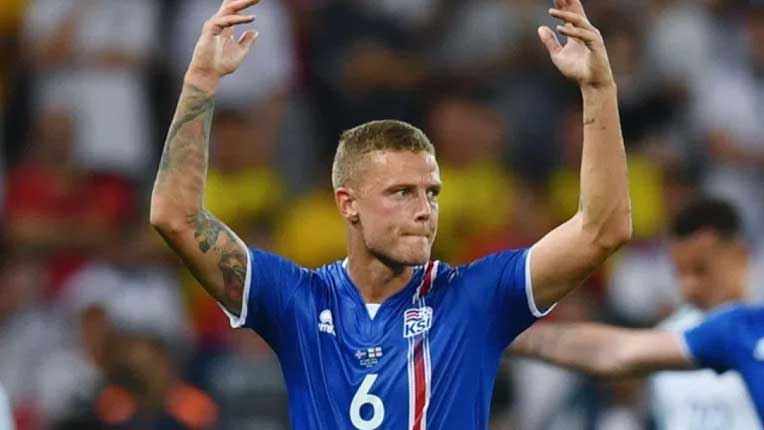 Former Icelandic defender of Russian Krasnodar, Rubin and Rostov Ragnar Sigurdsson shared his opinion on alcohol uses in Russia. According to him, it is a myth that people walk the streets of Russian cities en masse with a bottle of vodka in hand, and bears walk around.

"I had heard this before I left, but I did not see anything like it. In Europe, they think that the Russians are constantly pouring vodka or doing something exotic.

But if we look objectively, Europe drinks more than Russia. I personally have not tried vodka, I prefer beer. I love borscht from Russian food.

At first it was strange because of the red world. There are no such good soups in Iceland as in Russia, but my wife often prepares them so that I don't miss them, he said.