Rüdiger wants to stay at Chelsea 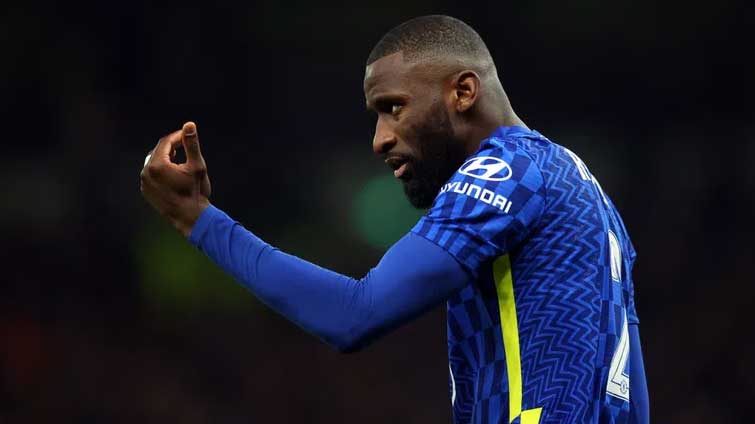 Chelsea defender Antonio Rüdiger prefers to stay at Chelsea than to move to another club after the end of the season. The reason for the incessant speculation about the future of the German national team is the fact that his contract expires in the summer and has not yet been renewed.

Bild journalist Christian Falk says that despite the slow pace of negotiations, Rüdiger is inclined to compromise. He was disappointed by the club's first offer for a weekly salary of 167,000 euros, but there has been progress in recent days in communication between the two countries.

There is no lack of interest in the 28-year-old central defender. He is considered one of the main transfer targets of Real Madrid and Paris Saint-Germain. The French grandmaster is ready to pay him 7 million euros a year.

Since the beginning of the season, Rüdiger has 20 games and 1 goal in the Premier League. On Wednesday, his goal brought a 1-0 victory over Chelsea over Tottenham in the rematch of the semi-finals of the League Cup.