Sadio Mane leads Senegal to the African Cup of Nations 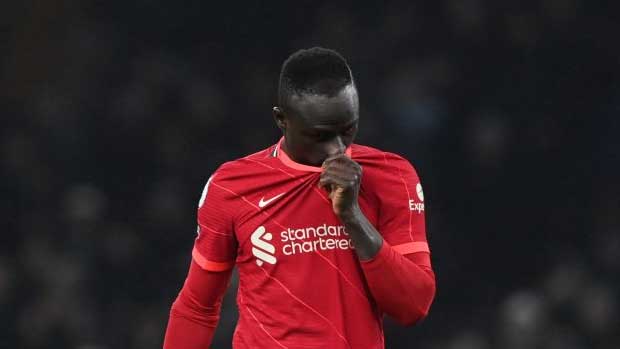 Liverpool football star Sadio Mane will lead the main contender for the trophy of the upcoming African Cup of Nations in January - the team of Senegal.

Mane, who is the current "Footballer of the Year" in Africa, believes that together with his teammates they will bring to the country the first continental cup in  their history, after the second  place in the last edition.

Coach Aliu Cisse has selected a group of 27 players, including the injured captain Calidou Coulibaly and Ismaila Sar from Watford. The 30-year-old Coulibaly has a thigh sprain received earlier this month during a match of the Italian championship with Napoli, and it is clear that he will be out of the game until the end of the year.

Sar, on the other hand, injured his knee during the convincing 4-1 victory over Manchester United in November and has not played since, and medical teams expect him to return to the field only in February.

However, Cisse decided to call them, hoping to be able to use them during the championship in Cameroon. There, Senegal is in the second group with Zimbabwe, Guinea and Malawi.